It is one year ago that I released Simply Training, so I wrote a short report of how things developed over that year. It all started with the release announcement: 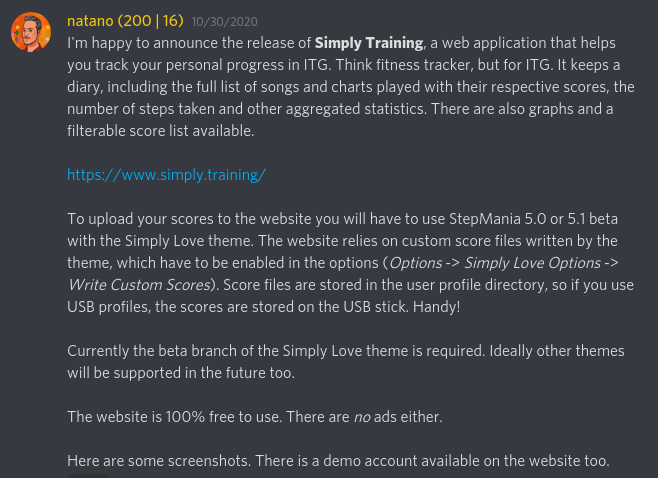 A total of 150 new users joined in the first year. 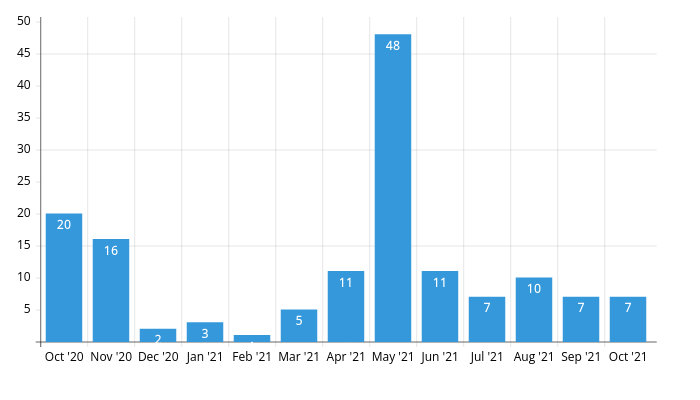 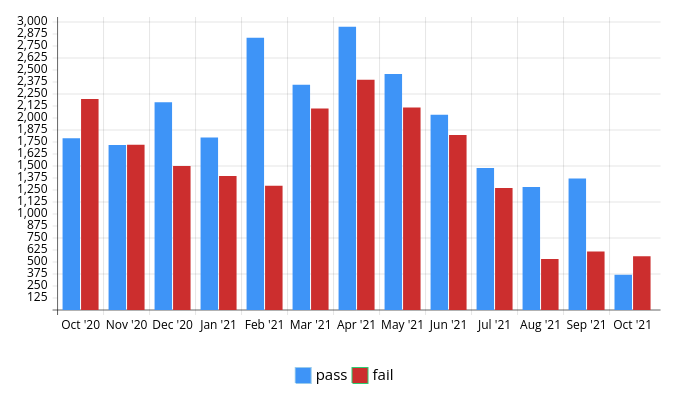 It's pretty evenly split between passes and fails, but where did people fail?

Fail Position (based on song duration) 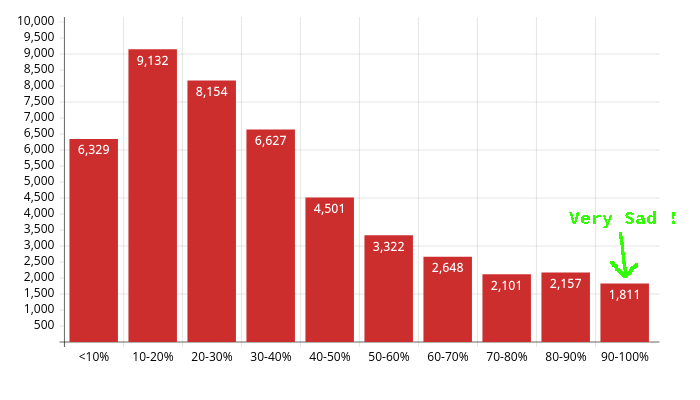 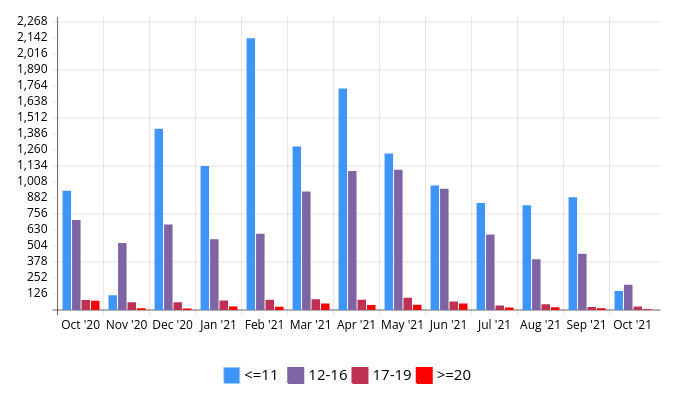 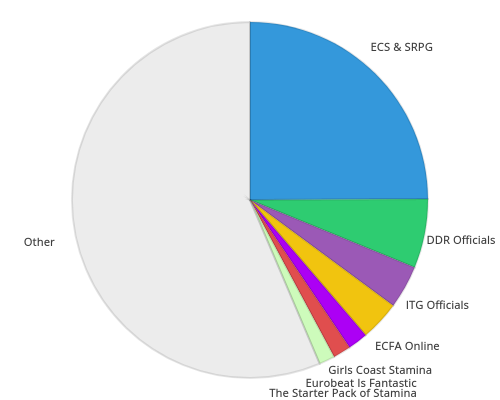 That's it! Let me know what else you want to see in the next report!

Here's a bonus picture of me working on the report.